Community Advocate and Violence Interventionist: b. 1963

Organizer of “O.G.s Against Violence” [Old Guys, Our Generation]

Daily. Step by step. Clifford Ryan is on a crusade — one man, on a street corner, holding a sign.

Ryan’s street residency serves as a constant reminder to rivals on the verge of violence that there’s another way.

He puts himself between the two (or sometimes more) in conflict. Even if guns are drawn, he steps into the fray.

He approaches with sincerity, calm, and reason. He makes a connection. He understands.

His presence dials down the heat, shifts focus. He outlines what future consequences could unravel due to this anger. Because of hate.

More importantly, he’s there, in those moments . . . someone who really sees those involved.

His movement was established to interrupt a cycle of violence, the same force that killed his son Duriel Lamar Ryan in 1999. One day in July, as his son walked away from a heated argument, the 17-year-old was shot in the back of the head. Ryan later arrived, photographed on scene appearing to be both restrained and braced by officers. His entire body flushed with anguish.

His son’s death propelled him do more. He became involved in the Syracuse community and anti-violence efforts. But it’s been just in the last seven years, he’s become what he calls a credible messenger.

Outraged after an exceptionally grisly Fourth of July weekend in 2015 where eleven people were left with gunshot wounds, Ryan became compelled to take his message to the streets.

Ryan was born and raised in Syracuse, a city where the rate for teens charged with homicide is thirteen times that of the nation. It’s more than double the rate of New York City, Detroit, Los Angeles and any of the ten biggest American cities that reported to the FBI.

In his childhood household, he witnessed domestic abuse and drug addiction. When he was younger, he too could be violent. Nearly twenty years ago, he was charged with assault and possessing a weapon.

Answering in anger was his go-to in his 20s. Life has taught him another way. He shares these lessons while holding his sign with bold lettering that reads “O.G.s Against Violence,” walking the streets to fend it off first-hand.

O.G., Ryan says, came from the term old school but evolved in meaning on the West Coast. “It meant Old Guys, Old Gentlemen or Older Generation,” he explains. “Then gang culture in California took the term and dubbed it ‘Original Gangster.’”

He says O.G. is a term of endearment. He wants his community to know it in no way is affiliated with gang influence.

Ryan says the mission of Our Generation Against Violence is violence interruption, with a boots on the ground strategy. This avenue makes his work unique.

Ryan feels that there is no presence focused on perpetrators. He believes they’ve been cast aside and labeled unworthy.

“Oftentimes, we overlook the individuals that are doing the violence,” Ryan says. “We try and go around them.” Too often, outreach is indirect. “There’s no one directly offering help to those putting up their fists, pointing a knife, or pulling out a gun, to see a different path forward.”

He became that person. Someone who could make the personal connection. To say, and to show, there are alternatives.

What’s needed is guidance, help, and care from individuals who won’t look down or demean them, Ryan says.

He estimates he walks ten miles a day.

He rarely takes a day off.

At any given time, fights can occur. “I seem to be in the right places at the right time during most of it, which is how I’ve prevented so much.”

When he walks through the city, he might hear two individuals arguing. “I’ll go and stand nearby to see what’s going on. If it doesn’t escalate, I’ll push forward, but if it intensifies, where individuals are getting ready to pull their fists out or more, I intervene.”

He’s says that being consistent and actually doing the work you speak about resonates with residents and maintains trust. When he’s seen, residents receive a reminder not to resort to violence. Not to allow oneself to be provoked. To be above board. And more often than not, the impact of his message reaches them daily.

Ryan has also completed multiple conflict resolution and community trainings. He supports similar organizations, attends outreach events, and speaks to youth. During the day, he works with Syracuse Parks and Recreation Department with senior programming and also helps with youth camps. He says he’ll live out the rest of his life devoted to advocating for his community and being a positive role model.

He hopes to build on what he’s accomplished.

As his organization has grown, he’s enlisted and trained others in conflict resolution to help carry out alternatives to violence. He has established a board of directors, brought in an administrative coordinator, and is now working to hire staff. He’s seeking grants and partnerships to grow resources. He distributes signs and now offers bracelets and buttons to spread his message. He says that next he will develop a coloring book to teach children how to stay away from guns and gangs and how to practice safety measures in the event of a shooting.

“As human beings, we can hate each other in a heartbeat,” he says. “The love process is more difficult.”

He often wonders, what would happen “if mankind was in sync with each other? If we showed each other love, harmony, and unity, how this whole world would be a better place. There’d be no poverty, no violence, no negativities . . . if only we took the time to do that properly: Love each other instead of hating each other.” 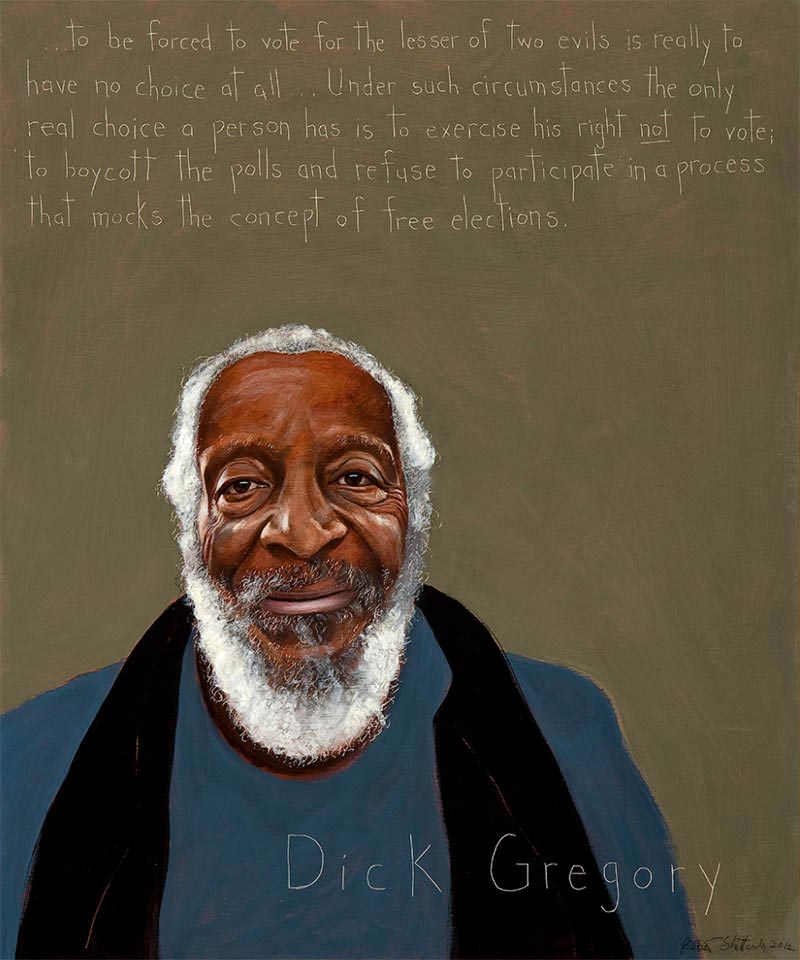 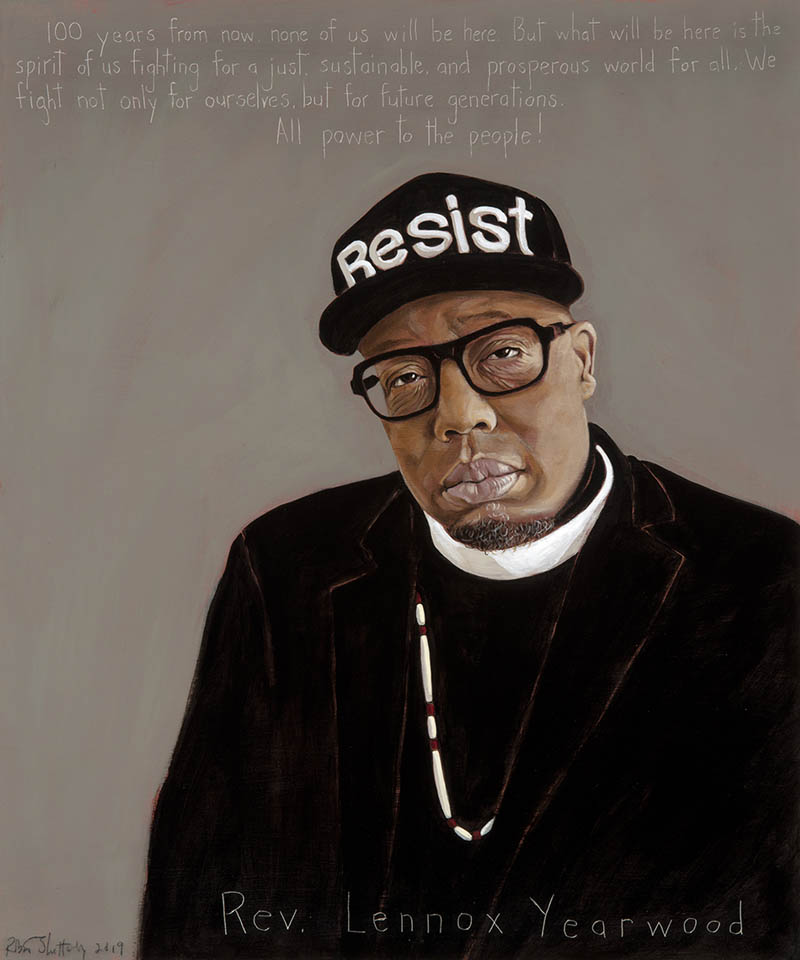